Just wanted to drop a note and let you know that we had a blast at our holiday event and Lou Leon was terrific.  He got a feel for the crowd and got our party rocking!

Thanks for everything and wishing you and yours a happy and healthy holiday season. 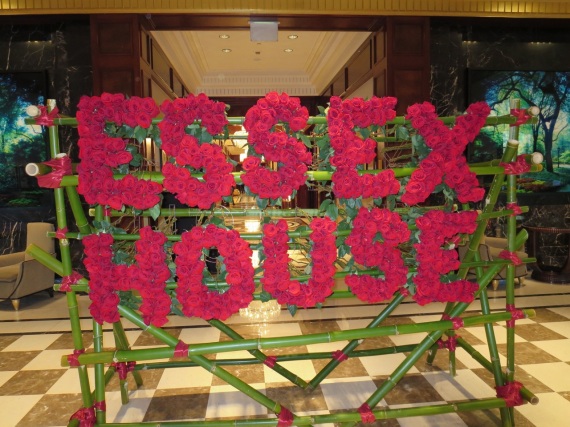 With the recent purchase of the Essex House, Marriott Corporation is re-branding the hotel as part of its luxury JW Marriott brand. Hank Lane Music was asked to participate in the grand re-opening celebration for New York’s iconic Essex House hotel. Henceforth, the hotel (on New York’s Central Park South) will be known as the JW Marriott Essex House. With more than 200 invited guests in attendance, the hotel held a cocktail reception for corporate clients, event planners, and Marriott executives from around the country. Several celebrities were also in attendance, including NY Knicks Assistant Coach Herb Williams, retired player John Starks, and actor Danny Aiello. 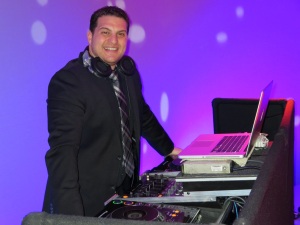 Hank Lane Music provided a cool Jazz trio in the lobby and More Than Music DJ Gil in the Grand Ballroom. There was a performance by “Art in Action” artist Brian Olson, followed by a 30 minute acoustic set by Jon Bon Jovi. Brian paints portraits of famous people including musicians, sports figures, and top corporate heads on a four and a half by six foot canvas in just a matter of minutes. You can see his creation of the Bon Jovi band logo in the background. Jon Bon Jovi led a quartet in an unplugged style of some of his famous hits including “Saturday Night,” Wanted Dead or Alive” and “Livin on a Prayer.” He finished with a wonderful rendition of The Beatles, “Here Comes the Sun.” DJ Gil finished off the night spinning some cool tunes for the crowd who hung out for more than an hour after the show.

Ryan did a great job at our event on Saturday evening at Capitale, and I wanted to thank the both of you for making this happen for us.

Hopefully, we will work together again in the future.